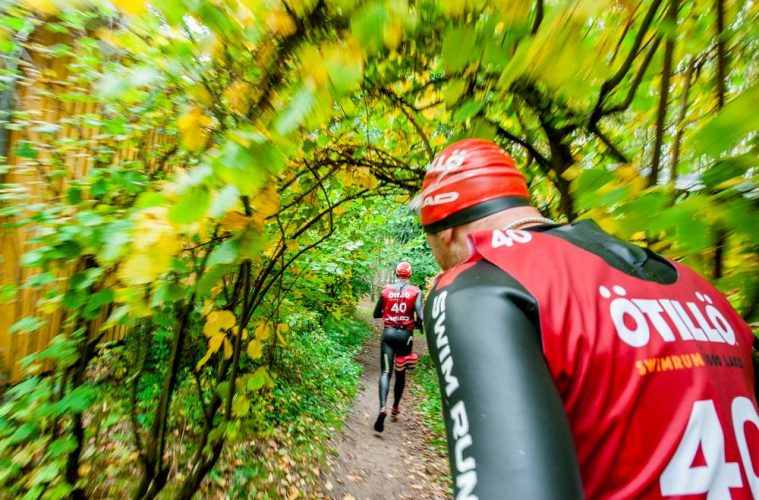 How does the Swimrun grow?

Everyone can see that the Swimrun is growing up but how exactly? Worldofswimrun.com have made some graphics to show that. 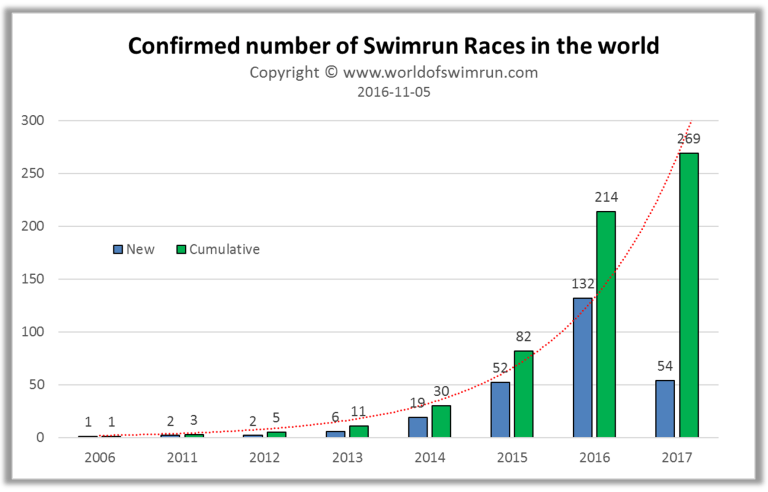 We can see on the second graphic that Sweden have more races than all the others countries. The second one is the France. This country is full in love with this new sport. There is now swimrun races on 24 countries in the world. 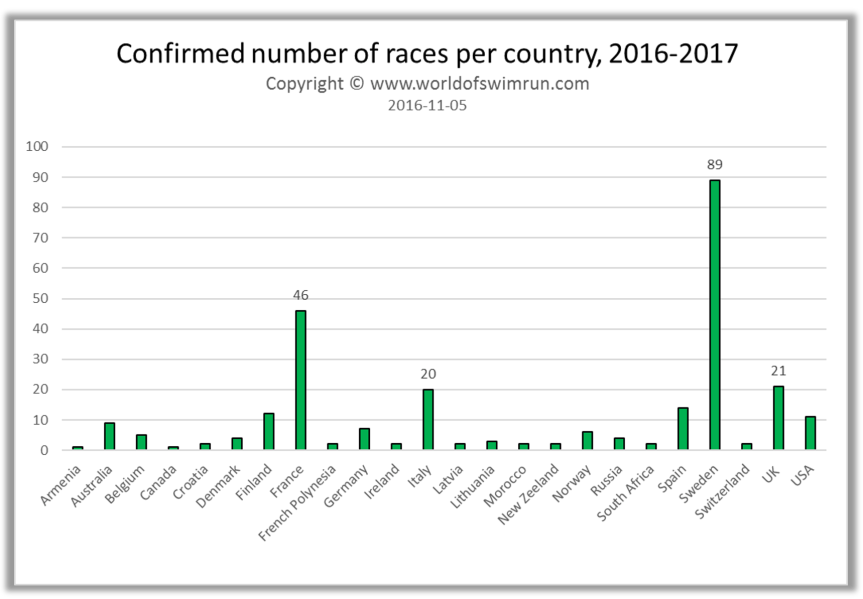